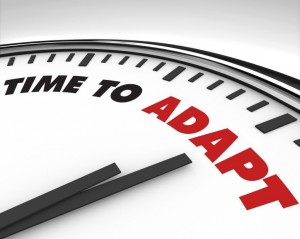 Whether it is Tahrir Square in Cairo, Gezi Park in Istanbul, Zucotti Park in New York, or the streets of Rio de Janeiro, what is happening is telling us something very important about the future of work.

People around the world are not pleased. Working people of all kinds – including among them young and old, poor and self-described middle class – are having a harder and harder time “feeding the kids and paying the bills.” And they are not pleased.

At work, and elsewhere, look to those around you who both understand others in the mind, and care for others in the heart, and without the politicians’ slavish devotion to themselves. This is where you will find the true leaders at work – not running for election, but rather running to help those in need.

Moral Authority will bring us the leaders of the future, and those leaders are among us even at this moment.