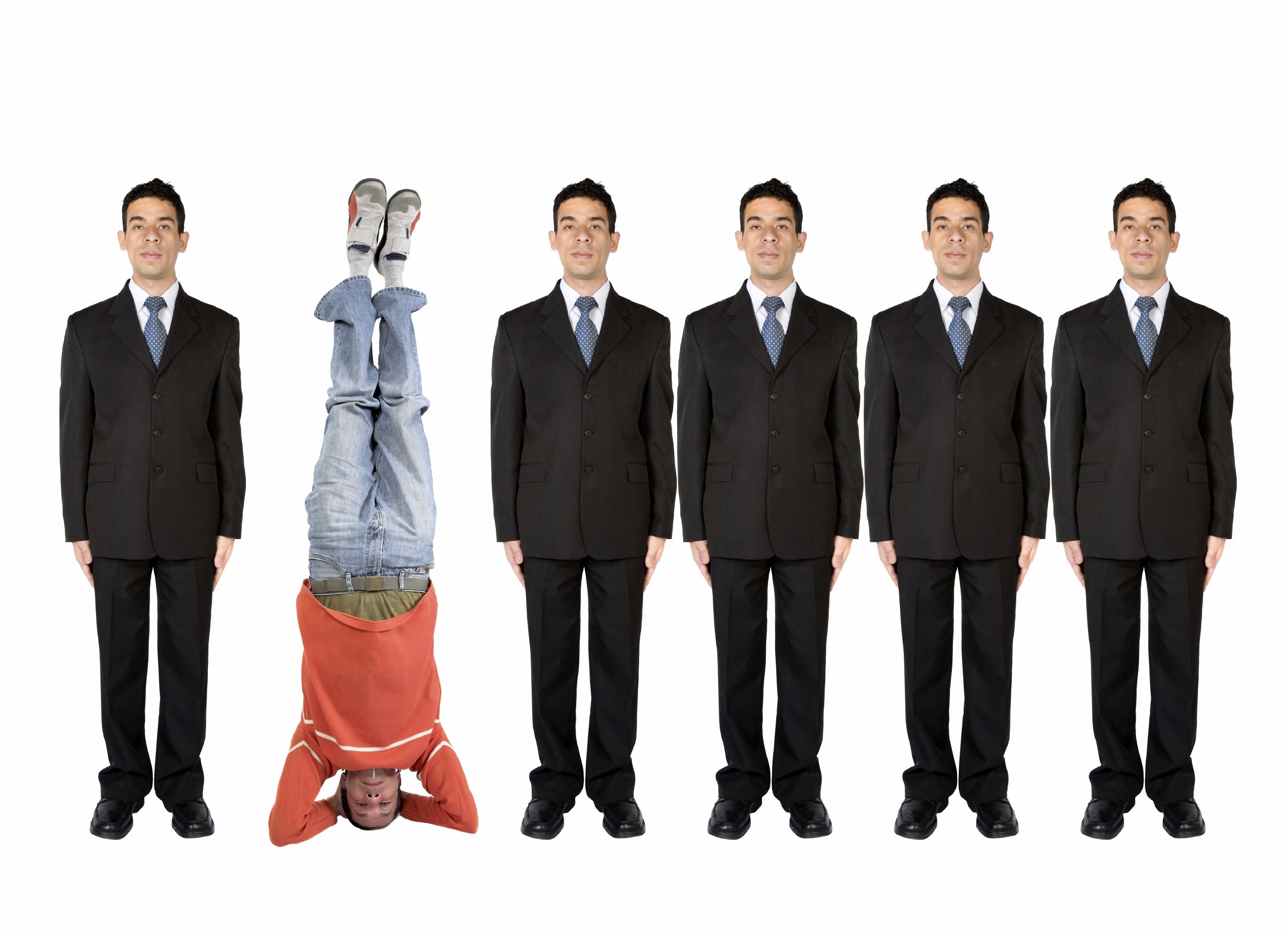 There’s No Substitute for an Annual July “U.H.C. Checkup.”

ACTUAL CASE HISTORY: Darnell had been a federal prosecutor in Atlanta for 12 years. In that time, he’d worked on many high-profile prosecutions as both an investigator and a trial attorney, and had developed a well-deserved reputation for tenacity and professionalism. He enjoyed his work, and his results showed it: he’d won almost all of his trials. He was respected by everyone on his team of prosecutors, and by opposing defense counsel, as well. Over time, he’d also developed friendships with reporters seeking “background” material. Recently, Darnell started considering taking a position in the private sector.

Darnell’s wife, a marketing executive at Coca Cola, had used our services to assist her in negotiating a new job offer. Darnell had found our QVP Method™ to be an especially insightful way of negotiating at work. His expectation for his initial consultation with us was simply to talk in a general way about his own future negotiations. Though he hadn’t even started looking for a job, he thought it would be wise to spend an hour or two considering how he might negotiate when the time came. After talking with Darnell for a few minutes, we concluded he had a more pressing concern: focusing on, assessing, and developing his “Unique Human Capital.”

Early in his consultation, we asked Darnell, “If you were the hiring director at a law firm or corporation in Atlanta, would you hire yourself? Darnell’s response was classic: “Of course,” because he’d graduated from a prestigious college, and a highly-regarded law school, and had been an “AUSA” (shorthand for Assistant United States Attorney), all of which he believed qualified him – even entitled him – to a well-paid job in the legal profession. Years ago he would have been right. Years ago, an outstanding resume meant you were entitled to a good job and secure career. But years ago the world was different, and getting and keeping a good job wasn’t difficult, like it is today. Today you are considered to be – please excuse the expression – a “human resource.” You are hired not for your past accomplishments (that is, your resume), but by your perceived future value (that is, your expected “return on investment”).

Darnell knew of a few friends who’d left the federal prosecutor’s office who’d had a rough time landing a good position, but he figured they just weren’t lucky, or perhaps they didn’t interview well. He was unabashedly confident that he’d have no difficulty landing a really good job. We agreed with him. But there was work to be done first.

Darnell did as we counseled: he focused on his Unique Human Capital. He prepared a list of his attributes that would make him appear extremely – and unquestionably — “valuable” to a senior law firm partner, or a General Counsel of a major Atlanta corporation. On his “Unique Human Capital” checklist, he didn’t list his alma mater, or his grade point average, because they, in themselves, aren’t valuable . . . and they weren’t all that unique, or special, either. These days, almost everyone has an A or A- average. He didn’t list what he had done in the past, but instead imagined himself in his interview, saying “This is what I can do for you . . . today, tomorrow and in the future . . . that will serve your pressing needs.” It included things like “I can explain the criminal charging process to your nervous senior-executive client; speak with ‘friends’ in the press to ensure that press coverage is not unduly or wildly imbalanced; successfully bargain down any plea deal to the lowest possible level; and, if needed, take the matter to trial as quickly and effectively as anyone in Atlanta.”

More importantly, in his spare time, Darnell began to develop an “early warning system” that could be used to teach senior corporate executives how to (a) avoid unknowingly violating the law, (b) be more aware of possible claims of illegality in their ranks, and (c) be careful, yet responsive, when dealing with press inquiries. His “early warning system” was, in reality, little more than a combination of legal knowledge, prosecutorial experience, and a hefty dose of common sense, but this is the key: no one else had done it before like he did. In interviews, it was a “killer,” and contributed to a bidding war for his talents. To corporate executives, it mattered not an inch what law school Darnell attended in the past, it only mattered “what he could do for them” now and in the future. Darnell’s change in focus from “past performance” to “present and future value” was key to his interview success. And he vowed not to stop there, but to always remember and stress his “Unique Human Capital” throughout his career.

LESSON TO LEARN: There’s an oft-repeated warning in mutual fund advertisements: “Past performance is not a guarantee of future success.” It’s critical to understand that a great resume is proof of past performance, not an entitlement of future success. Instead, the key is your own “Unique Human Capital.” What’s that? It’s the answer to the question, “What’s so special, unique and valuable about you?” It’s the answer to the question, “What can you do for me that no one else on my staff can do?” What differentiates you from the 100 other applicants for the job? What will make your resume stick out from the other 200 in the pile? If times get tough, what will mark you as someone to “retain,” and not someone who your boss believes she can live without and, thus, will “downsize.” As Tom Peters, the business consultant has said, “If you’re not distinct . . . you’ll soon be extinct.” We say, “If you’re not different, you’re dead.” Defining your own “Unique Human Capital” is the very first step in our “Quality Vs. Power”™ Method of negotiating for yourself at work.

But “Unique Human Capital” is not just relevant to getting the job; it’s even more important to keeping the job and moving up the ladder at the job. It’s necessary to develop the Quality Vs. Power™ habit to continually re-assess your “U.H.C.”, and to continually add to it, develop it and then promote it. Having, being aware of, and continually developing, your own Unique Human Capital is the key to workplace negotiating. Without doubt, and without equal.

WHAT YOU CAN DO: During July of each year, when many people take annual vacations, and many companies slow down a bit, resolve to do two things: (a) reassess your own Unique Human Capital, and (b) decide on one, two or three ways you can develop your Unique Human Capital over the next six months. It’s really not a hard thing to do; in fact, it can be done in your spare time, while traveling in the car, train or plane, or even while sitting at the beach. Like exercise, it will make you stronger today and in the future, and when it becomes a habit, it seems to take little, if any, effort. Your taking a pen to paper now, and resolving to do one, two or three things over these next few months, will strengthen your negotiating hand during bonus time, promotion considerations, salary decisions, and even downsizing decisions, at year-end.

“Be distinct, or be extinct.” It’s up to you. We strongly suggest the former.

Late Summer / Early Fall
Send a “Bonus Expectations Memo” to Your Boss.
It can be very helpful. To obtain a Model, [click here.]